This postcard was sent from Helsinki (Swedish: Helsingfors), the capital of Finland, to the Finnish port town of Hanko (Hangö) on February 16, 1915.  At that time Finland was a Grand Duchy of the Russian Empire.  Because Russia was engaged in the First World War, the card had to be cleared by a wartime government... END_OF_DOCUMENT_TOKEN_TO_BE_REPLACED 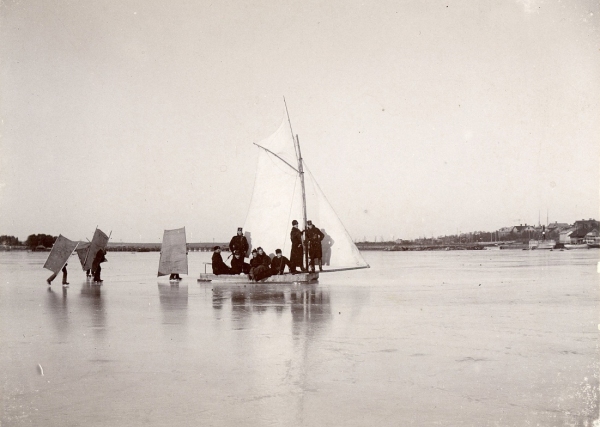 When I saw the carte-de-visite above, I wondered if it was a real scene or an elaborate joke.  Could they really have sailed on ice?  It turns out they could have!  The sport is called ice yachting, and that's all I know about it. The guys to the left of the boat are skating and... END_OF_DOCUMENT_TOKEN_TO_BE_REPLACED 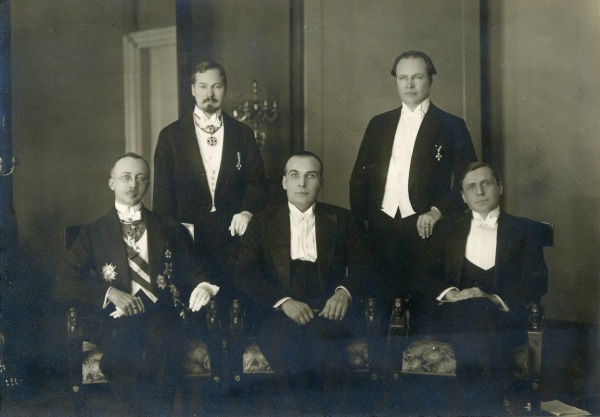 This formal portrait has a handwritten inscription on the back: "Rudolf Holsti, Tallinna, 1923, helmikuussa."  Tallinn is the capital of Estonia, and helmikuussa means in February in Finnish. Rudolf Holsti (1881-1945) became one of the founding fathers of the Republic of Finland after that country declared its independence from Soviet Russia in December 1917.  He... END_OF_DOCUMENT_TOKEN_TO_BE_REPLACED 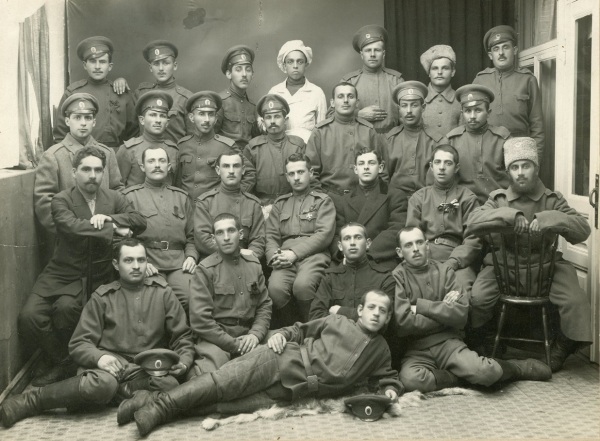 I bought this photograph from a dealer in Finland, who told me it had come from the estate of a Jewish family.  Finland was part of the Russian Empire from 1809 until December 6, 1917, when it declared independence from the new Soviet government in Petrograd (Saint Petersburg). A note about dates: the Julian calendar... END_OF_DOCUMENT_TOKEN_TO_BE_REPLACED