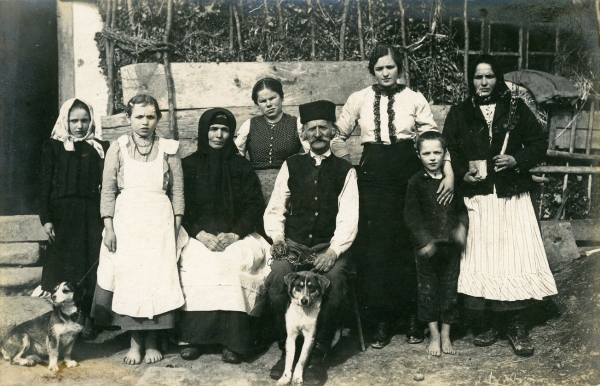 UPDATE: Detail image added below. Galicia was a province of the Austro-Hungarian Empire created from land taken from Poland during the First Partition of Poland in 1772.  It ceased to exist as an administrative entity after the First World War with the dismantling of Austria-Hungary.  Most of the territory was incorporated into the new Republic... END_OF_DOCUMENT_TOKEN_TO_BE_REPLACED